At water depths of 1 300 meters and a location 300 kilometers from shore, this is a pioneering field development.

May 2015 three subsea templates built at Aker Solution in Sandnessjøen were successfully installed on the seabed, this is a new Norwegian depth record!

This film shows the mobilization in Sandnessjøen where the templates and suction anchors were built, and some of the ripple effects the Aasta Hansteen project is creating in the Northern part of Norway. 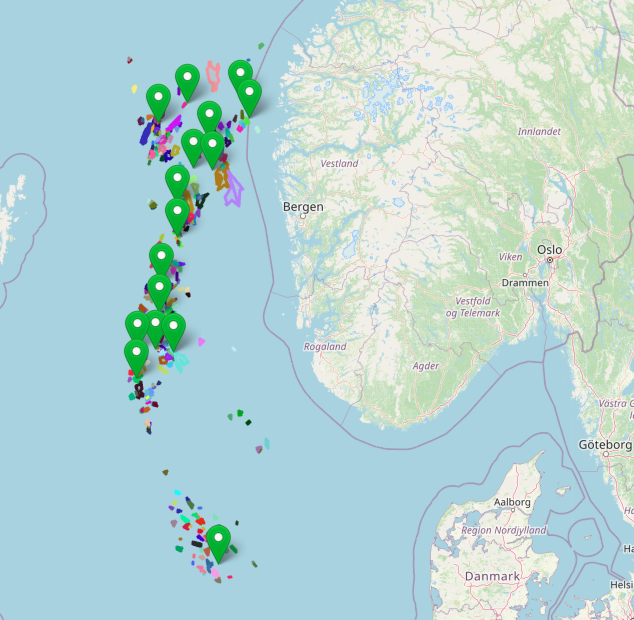 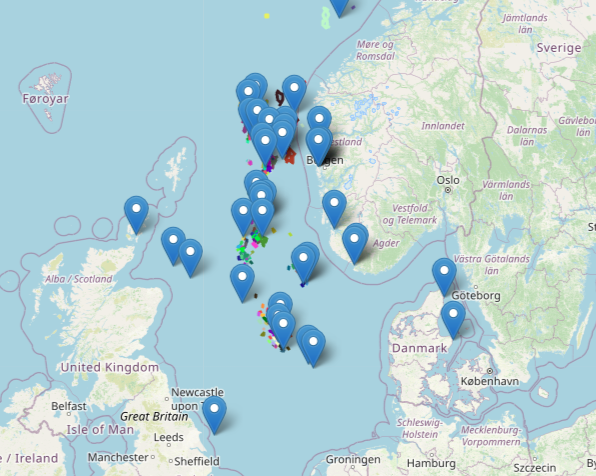 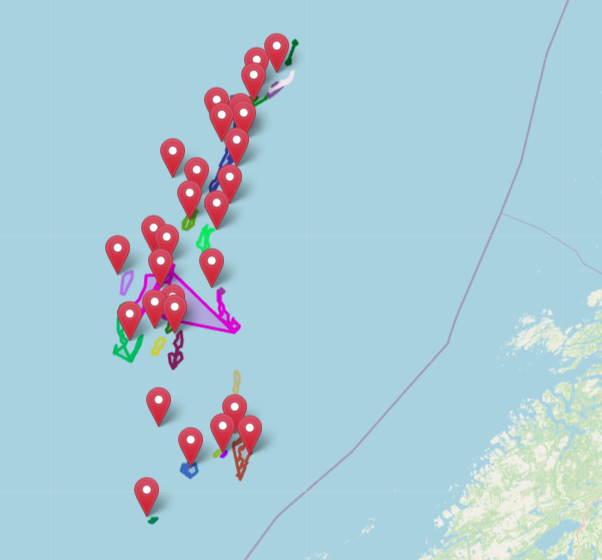